Property in the Tournamy area of 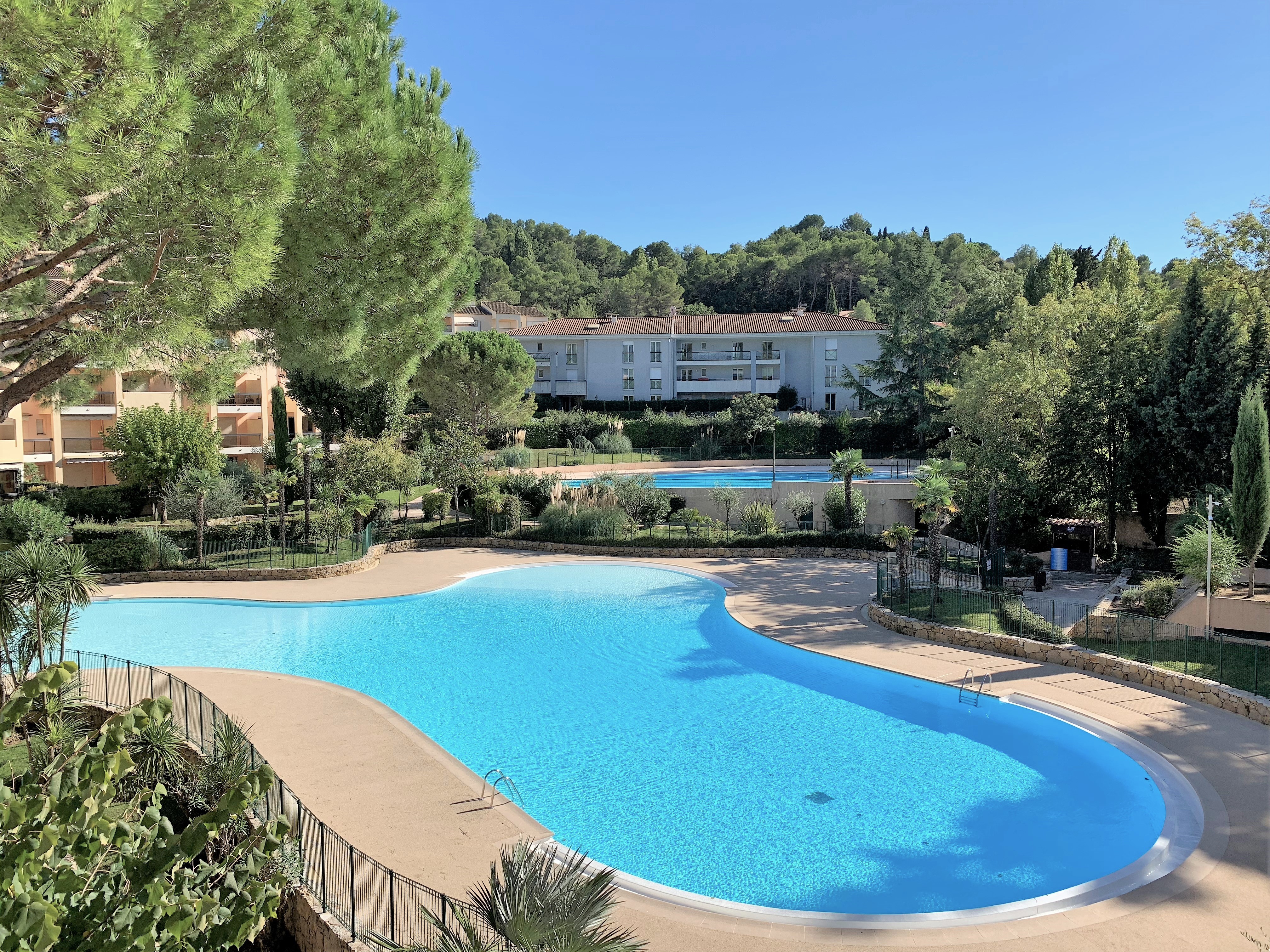 Property in the Tournamy area of ​​Mougins

Tournamy is a real estate complex located between the districts of Val de Mougins, Saint Basile and Saint Martin. It was built in a swampy area in the late 80’s and originally, consisted of 16 buildings all named after flowers or plants: Jasmin, Dahlias, Romarins, Magnolias etc.

All these buildings have access to two swimming pools, located in the center of the complex

Other buildings have since been built starting with Côté Pinède in the late 90’s, which does not have access to the swimming pools.

Then in early 2000 the Hameau des Chênes Vertes, which has no access to the swimming pools.

These various generations of constructions give a certain harmony to the Tournamy area.

Tournamy is appreciated by all, thanks to its proximity on foot to amenities (press, bakery, supermarket, pharmacy, restaurants, hairdressers, etc.) as well as public transport (bus to the old village, Grasse, Sophia, and Cannes) and easy motorway access.
In addition, with the new Coeur de Mougins project currently under construction the district will become even more attractive (explanations of the project: https://www.century21-cc-mougins.com/actus/1806583458/le-projet-du- coeur-de-mougins /).

Whether you are an investor, a family, a young worker, or an elderly person, come and buy an apartment in Tournamy. You will find both studios for sale in Tournamy, as well as 1, 2, and 3 bedroom apartments and even 4 bedrooms in more recent buildings.

For our part, we are very active in the Tournamy sector where we sold 8 properties during 2018:

At the start of 2019, we have a sale in progress:
Fushias: 21 bedroom apartment of 50m² with terrace

Do not hesitate to contact us for more information

By clicking on "I agree", you authorize the use of cookies to ensure you get the best experience on this website.